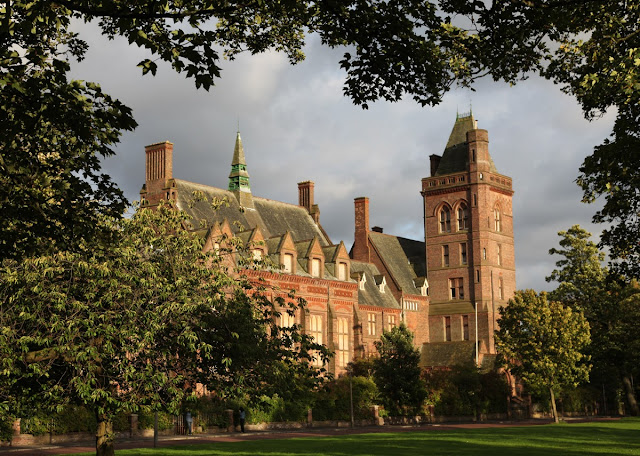 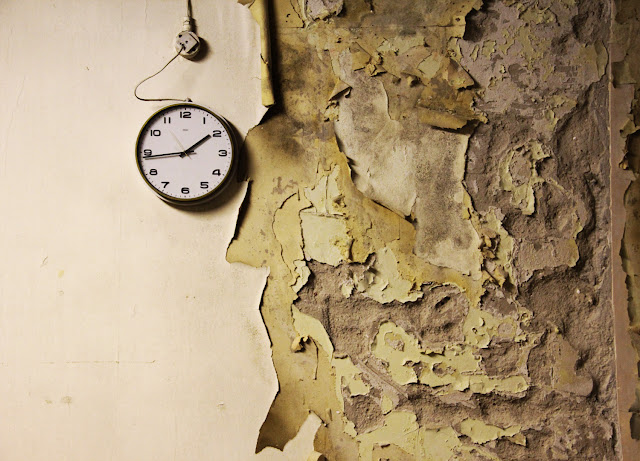 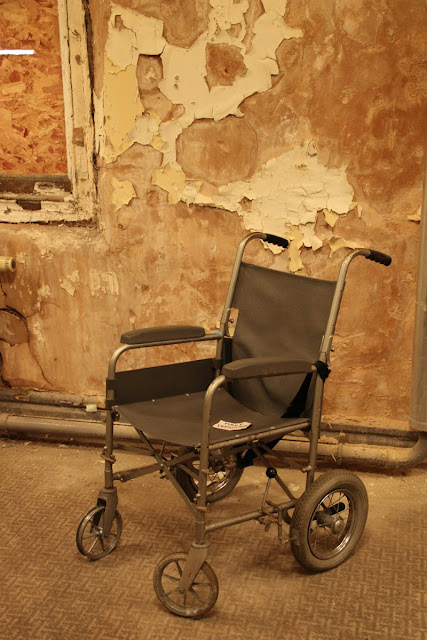 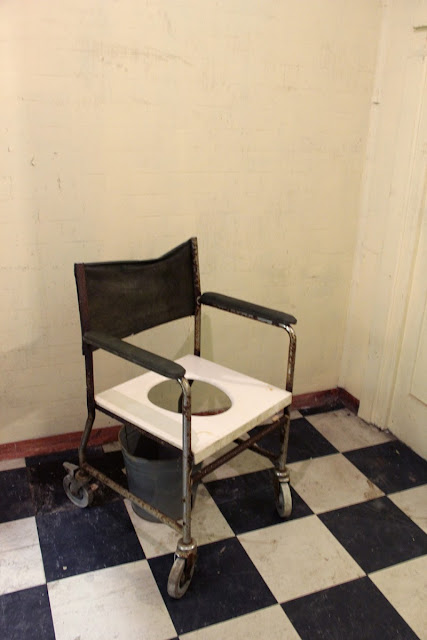 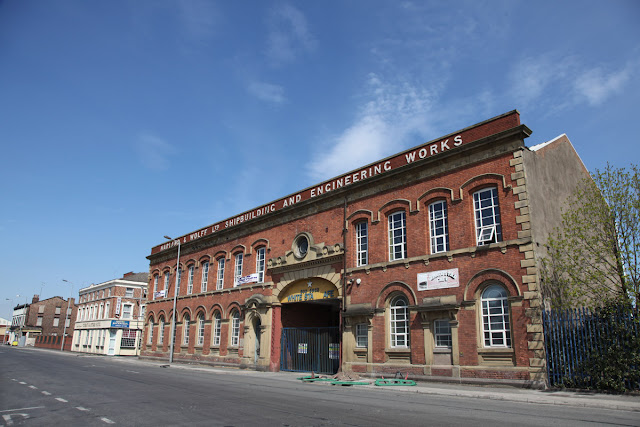 The former Liverpool offices of Harland and Wolff (the world famous Belfast shipbuilders who built The Titanic) are about to be lost forever. The demolition of this fine building in Regent Road is now happening (why did Sefton Borough Council ever sanction this?). This photo was taken on 6th May 2013. The interior is largly demolished and when I visited last week the dismantling of the famous facade appeared to be underway. There may be nothing left in a few days!


UPDATE (August 2013)
it's all gone! Looks like they destroyed our heritage for container storage! See below 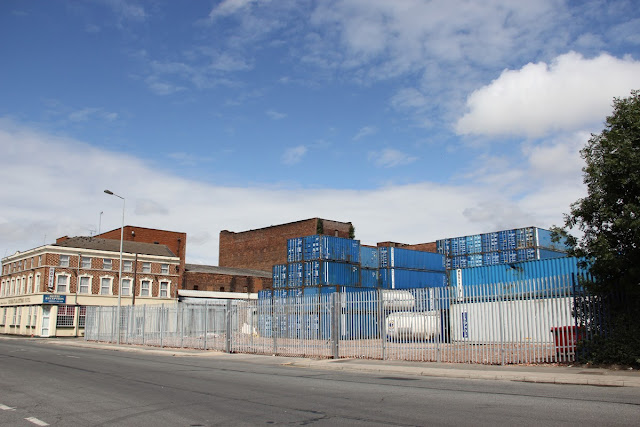